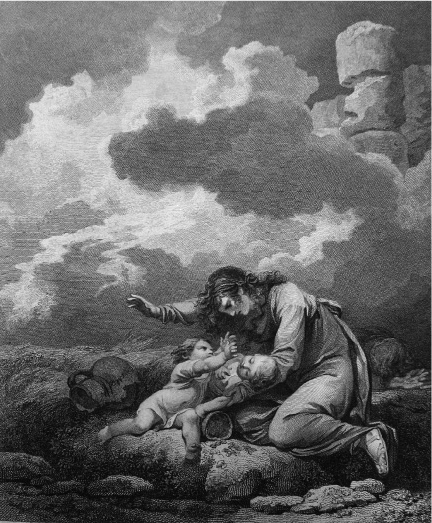 Since posting about various retroclone games, I’ve re-examined my opinions a bit. Thus, I decided to revisit Lamentations of the Flame Princess. Something about the design kept calling me back. In part, the layout looks gorgeous, even in the free no-art version. Also, largely inspired by LotFP, I watched the 2009 movie Solomon Kane. I wanted to get a sense of that early-modern dark fantasy, even if it has more than a few plot holes. For an evening’s viewing with popcorn and whiskey, it entertained me quite well.

The simplification of some things like skills and the silver standard also appeals to me, even if I find six-sided dice a bit ho-hum. My only previous complaint about the game itself had to do with saving throws. It takes the standard approach found in the editions of D&D it emulates. Whereas I earlier stated a preference for the approach of 5e, matching saves to abilities, that has started to feel stale to me. That makes saving throws just another form of ability checks. But they don’t reflect, say, the innate resistance to magic of classic dwarves. I haven’t given the older approach a fair shake.

So what does LotFP do better than many other games?

However, I’d like to see some things improved. Hopefully the upcoming referee book includes guidance on monster creation. The philosophy of the game seems to imply fewer but weirder monsters, which makes sense for a number of play styles. But a few tips would go a long way.

Alternatives to the classic pseudo-Vancian system would work very well in this game. In particular, a vitality-based system (similar to what Microlite20 uses) would fit the “weird roleplaying” motif. Casting spells cost hit points, and only rest, not magic, can heal that “damage”. You could potentially reduce max HP until a full night’s rest for a similar effect.

I should not have written the game off so quickly. The next time I run a new game, I will likely give it a try.