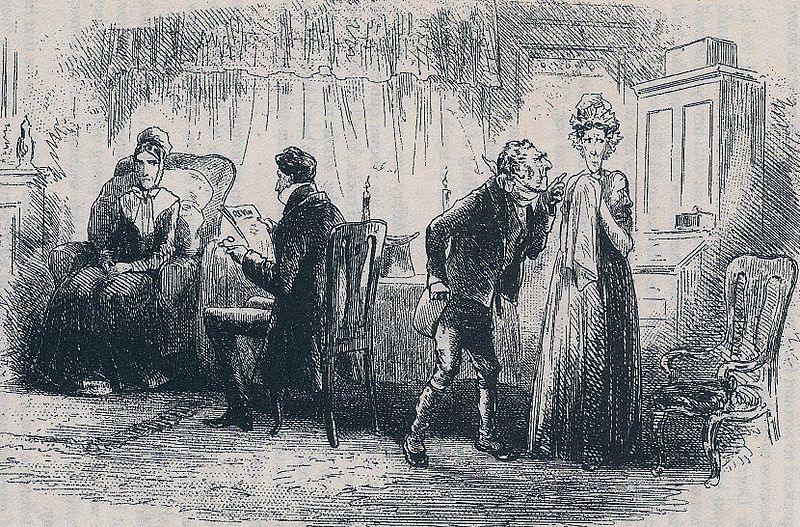 The main reason I stopped playing D&D Fifth Edition was that it read too much like a set of software requirements (use cases). 5e writes everything out in expansive detail, rather than in a concise “Strunk & White-esque” manner.

This drove me back to simpler rule sets like Swords & Wizardry and even Microlite20 or Searchers of the Unknown. For some purposes (e.g. playing with my kids), those still make the most sense. I need the ability to riff on what my players do as quickly as they  do it. Otherwise, their interest starts to wane and they want to go watch anime or play Minecraft or something.

But the release of the Systems Reference Document and Open Gaming License for 5e might change things a little. +Stan Shinn already has a project titled Dungeonesque: Red Box RPG that will provide a streamlined version of the 5e rules based on the SRD. I expect a number of similar projects to come out soon as well. While the so-called “O5R” movement may not have gathered much steam, this sort of approach might do enough to make it worthwhile for me. In fact, incorporating the best parts of other games (e.g. the encumbrance rules from Lamentations of the Flame Princess and the domain level play from Adventurer Conqueror King System) just became a lot more viable.

Related to this, I have trouble playing via Roll20 in part because data entry for the monsters takes so much time. (Voice chat has become less workable for me due to my home environment as well.) I expect we’ll see the monsters from the SRD available on Roll20 soon based on comments from the developers there, however.  They can’t afford to miss the opportunity to streamline play for the most popular game on their platform.

I’d like to come back to 5e for something other than dungeon crawling. Perhaps a game of urban intrigue and espionage using text chat on Roll20 would work better, as it involves a lot less crunch and a lot more roleplaying. (The reason for sticking with 5e comes down to the interest level from players.) I also like designing monsters and such using the 5e crunch, ironically enough, so I might stat up a few things from my Roll For Initiative collection and put them out on the Dungeon Master’s Guild for people to use.

Certainly this started me thinking about 5e again in a way I haven’t in quite a while. Good job, WotC.