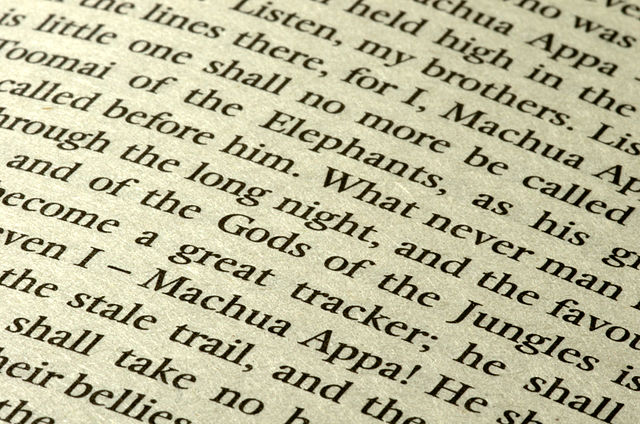 I have difficulty finding time to play RPGs lately due to other obligations (family, work, etc.) While I like solo play, that provides a different sort of experience altogether. Roll20 presents an interesting alternative, but most folks want to play with voice chat, and that creates more real-life conflicts because my house is generally noisy except when we’re all asleep.

Because of that, I have started trying to get into play-by-post games. Currently, that only includes a Lamentations of the Flame Princess campaign using Sine Nomine’s Red Tide setting. This might point the way to a better method for me, albeit one that doesn’t necessarily lend itself to every type of campaign. “Urban” campaigns, focused on intrigue, diplomacy, and espionage seem to lend themselves more naturally to this format, because they focus more on character interactions and less on crunchy mechanics (at least in my experience).

Dungeon exploration, however, seems less interesting to me in a forum-based campaign, although in a “live text” game via instant-messaging or IRC or similar that would probably go very well. My recently-acquired copy of Castle Gargantua (review pending!) in particular should support that type of campaign. I’d like to run a traditional megadungeon at some point, such as Rappan Athuk or Stonehell, but my life right now doesn’t support that so easily. When it does, I will probably do so via some sort of open table campaign since that also tends to work better for adults.

So right now I am leaning towards one or both of the following types of campaigns:

That said, I probably won’t start either of these until later in the spring as I have some other (non-RPG) projects that require my attention first.