Right now feels like a good time to look back at my gaming for the last few months and then ahead to what comes next.

My alternating Sundays campaign with friends has almost wrapped up. The DM and one of the other players are law students, and thus they don’t have nearly as much time as before. We have one more session in October, and then in November we’re all getting together for a weekend to play out the epic conclusion. This will require cross-country travel for a couple of us, but it promises to include a major tactical battle with mass combat in the Feywild.

While not, strictly speaking, “homebrew”, this campaign is being run by a new DM at our local game store. My kids and I go every Wednesday and try to bring a measure of peace to the town of Phandalin and the Rockseeker clan. We’re somewhere around the halfway point. When this adventure concludes, I expect to retire that character and start running some DDAL adventures at the store. Land Druids feel a lot like clerics who can change forms rather than turn undead, by the way.

Everything further below takes place within the confines of the Adventurers League organized play setup.

Tales from the Yawning Portal 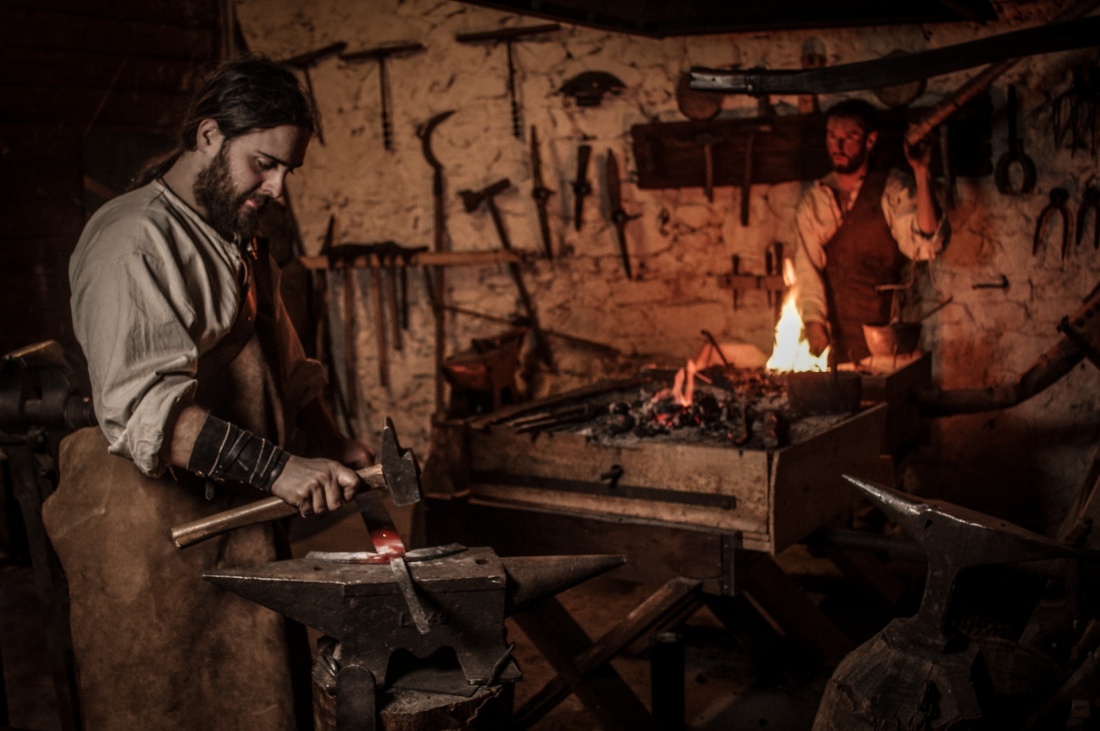 My Thursday night campaign continues to plug along nicely. The adventurers average around level 4 and have ventured deep into Khundrukar (Forge of Fury). Surprisingly for this group, they managed not to faff around last week and went straight through the Glitterhame into the Foundry itself. At first they destroyed every bit of opposition they encountered. I considered ratcheting up the opposition, but then it turned out that wasn’t necessary… heh.

After this, they will likely take a boat to Chult for the Hidden Shrine of Tamoachan. I can weave in some content from Tomb of Annihilation (ToA), and as long as nobody gets past level 9 or 10, we should not run into any trouble with AL restrictions. (The dip also gets them engaged with the Death Curse because I am an evil, evil DM.) According to the AL Content Catalog, ToA is valid for levels 1-11 and Tamoachan for levels 5-10, preferring the lower end of that tier. So any adventurers that survive that dungeon could emerge with a desire to defeat the Death Curse. The research to merge these two has yielded all sorts of fun inspiration (and makes me sad that Maztica probably will not get any significant attention from Wizards of the Coast for a while).

Some of my players from the Monday night Rage of Demons mini-campaign (tier 1 storyline) will play through ToA at that same time. We ran two missions from DDAL07-01 “A City on the Edge” already and I will try to move them straight into Chapter 1 pretty quickly. Most of them rolled new characters but at least one brought his character from Hillsfar to Port Nyanzaru.

I have run DDAL07-01 quite a bit for pickup groups in the AL Guildhall on Roll20. It took a bit to find my rhythm with it, but between Gail D’s maps and a bit of practice, this runs pretty smoothly now. In fact, I’ve almost gotten burned out on it now as I have almost completed this half of the Chultan DM quest, which requires running each mission in DDAL07-01 and DDAL07-02 “Over the Edge” a minimum of three times each. Of course this means I will be posting reviews soon…

More importantly to me, the main reward in the Cursed DM quest (permission to create a Cleric with the Death domain from the DMG) requires 100 hours of Death Curse content. This means the ToA hardcover or DDAL07 or CCC modules. Hardcovers make it easier in one aspect because the DM can count actual hours played rather than the (inaccurate) estimates. On the other hand, pickup games (at least in Roll20) can happen at pretty much any time. The release of the rest of the tier 1 DDAL07 modules in November can’t happen soon enough, to tell the truth.

Having concluded Rage of Demons tier 1, I spent some time reviewing the tier 2 storyline. This portion moves into the Underdark and consists of some pretty large modules. Most of them are estimated at 4 hours, which means they’ll actually take something like 6-8 hours in my experience. For context, nearly everything we ran in Tier 1 was estimated at 2 hours, and yet each session ran 3-4 hours depending on how much roleplay the group wanted (or how indecisive they were during combat).
​
The storyline is a good candidate for my next mini-campaign after completing Tomb of Annihilation. Due to the length of each module, they will probably require dividing up into two sessions. Playing for 8 hours straight might lead to brain damage, family stress, and invasions by wraiths from the netherworld.

This past weekend, I got the opportunity to play in two different games. One consisted of a pair of DDAL07-01 missions. I liked seeing this from the other side of the “table” a great deal and, as always, picked up some interesting ideas from the DM.

Even better, I played in DDAL05-04 “In Dire Need”, a tier 2 module from the Storm King’s Thunder storyline. This felt epic and cinematic and I had such a great time. I won’t spoil anything here, but I will write a review for it soon which will almost certainly have a few tidbits in it. Hopefully I can find some more opportunities to drop into a few pickup games like that.